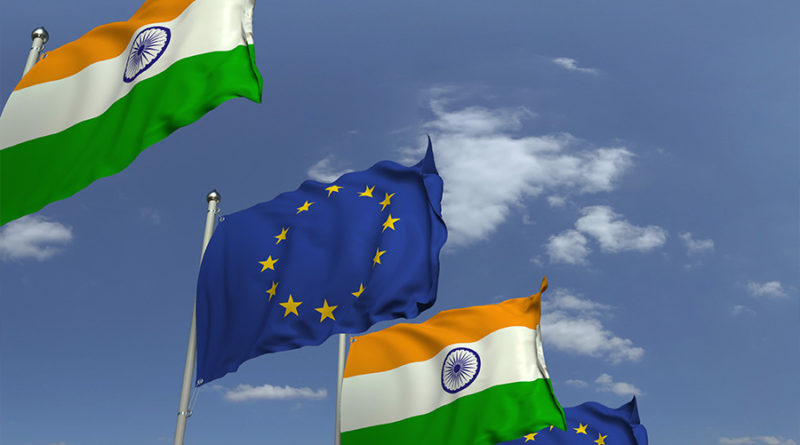 On May 8, 1945, the German military high command (Wehrmact Oberkommando) (OKW) and the Army High Command (Heeres Oberkommando) surrendered to the invading Allied forces and effectively ended the German war effort in Europe during World War II. Nazi Germany’s OKW Chief Marshal Wilhelm Keitel and General Alfred Jodl signed the instrument of surrender before their Allied counterparts. Earlier, following the massive Soviet attack on Berlin from the East, on April 30, 1945, German Chancellor Adolf Hitler committed suicide along with his young wife Eva Braun, whom he had married a day earlier.

The German surrender ended the catastrophic war that began on September 1, 1939, following the invasion of Poland. However, in arguing the facts, besides the surrender of the German army, Hitler appointed Grand Admiral Karl Doenitz chief of the German Navy (Kriegsmarine) as his successor, and he served as President of Germany until 23 May 1945. From this point on, Germany became the first victim and epicenter of the power struggle between the West and the Soviet Union and despite the reunification of Germany in October 1990, Germany is still under military threat and continues to rely on the North Atlantic Treaty Organization (NATO) for its security and survival.

Read more: Ukraine on the agenda as Indian PM Modi heads to Europe

His armies occupied almost the entire continent of Europe in a remarkable period of time using Blitzkrieg tactics. Before the outbreak of war, Hitler aided General Franco in the Spanish Civil War. Later, while still fighting on the Western Front, the German Afrika Korps aided the Italians in North Africa and the Balkan region and eventually launched Operation Red beard by invading the Soviet Union in June 1941. The Anti-Comintern Pact, the Pact of Steel and the Tripartite Pact united the Third Reich, the Empire of Japan and the Kingdom of Italy on one page. Nevertheless, the maximization of power and actions of states with hegemonic aspirations sparked a balanced coalition and ultimately resulted in a punishment of the system itself and Nazi Germany witnessed its premature collapse in May 1945.

At the same time, European nations commemorate May 8 each year as Victory in Europe Day (VE Day) and celebrate the fall of Nazism and Hitler. It is understandable that the military operations launched by Hitler brought Europe and the whole world to a point of no return in terms of hatred and violence and consumed many cities and millions of innocent lives. Nevertheless, it is a unique celebration that is observed by both the West and the Russians (former Soviets), the only difference is that the Russians hold the Victory Day military parade on May 9 and honor the sacrifices made during the Great Patriotic War.

It is quite disturbing that Nazism and Hitler’s philosophy continue to resonate over and over again, almost on a global scale. India today, under the leadership of Prime Minister Narendra Modi and his political party Bharatiya Janata Party (BJP) and its ideological kingpin Rashtriya Swayamsavek Sangh (RSS), presents a resurrection of Nazism and a policy of hatred and violence. The BJP and the RSS as well as many Hindu extremist organizations continue to carry the legacy of Nazism and call for the genocide of minorities, including Muslims.

Moreover, contemporary India is the perfect manifestation of an apartheid state, where the systematic extermination of Muslims is observable and where Hindu extremists openly call for Muslim genocide.

Why VE Day matters to Pakistan

On August 14, 1941 (exactly 6 years before Pakistan’s independence), the United States and United Kingdom announced the Atlantic Charter and set out their post-war goals of securing the overriding principle of self-determination. Later, the latter served as the basis for the creation of the United Nations. However, the Atlantic Charter was nothing more than a smokescreen or a military necessity to win the support of the colonies in the fight against the Axis powers. It is seen that many British colonies could not gain independence even twenty years after the end of World War II.

It should be recalled here that despite the innumerable services rendered by the people of British India in defeating the Central Powers, they were denied the promises made during the First World War and such unfortunate events as the massacre at Jallianwala Bagh took place. take place in India on April 13. , 1919, when over a thousand Muslims, Hindus and Sikhs were indiscriminately killed by British Brigadier General Reginald Dyer.

In retrospect, World War II greatly weakened the United Kingdom and paved the way for the creation of Pakistan in many ways. It is regrettable, but true that the Freedom Movement of Pakistan benefited greatly from the Second World War to achieve its independence. Moreover, present-day India also profited from the war and its rulers were quick to put pressure on the British colonists.

The world must honor the vow it made exactly 77 years ago, because VE Day will be hollow if the world, especially European nations, continues to keep a blind eye on the hatred and violence motivated by Nazism. in India today. The real essence of VE Day is to eliminate the communal violence and hate politics that dominate Modi’s (un)democratic India.

The author is a research associate at the Institute for Strategic Studies in Islamabad (ISSI), Pakistan. He is co-author of the book Realism and Exceptionalism in US Foreign Policy: From Kissinger to Kerry (2020). He can be reached at [email protected] The opinions expressed in this article are those of the author and do not necessarily reflect the editorial policy of Global Village Space.