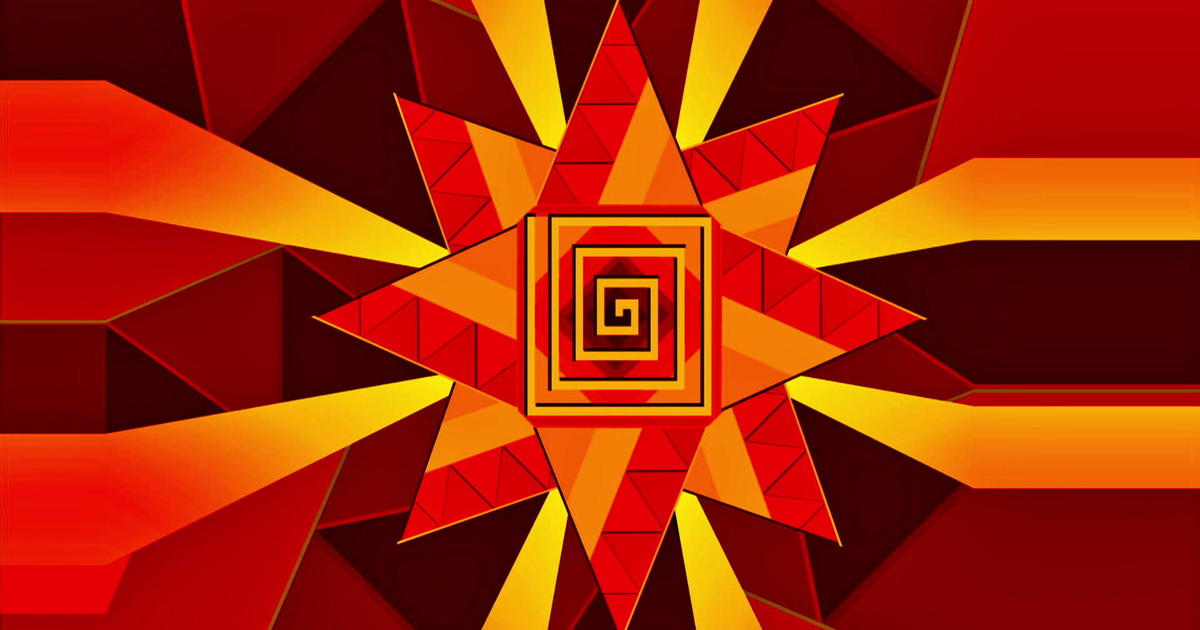 
COVER STORY: A wrongful conviction and a 74-year day in court
In 1988, Joyce Watkins and her boyfriend, Charlie Dunn, were wrongfully convicted of a terrible crime: the murder of Watkins’ 4-year-old grandniece, Brandi. Although the assistant medical examiner made a critical error in his report, which was refuted by other medical authorities, Watkins’ and Dunn’s appeals were all dismissed. Now, more than three decades later, an unusual partnership between prosecutors and defense attorneys has achieved what Watkins, 74, has long prayed for: exoneration. Reporting by Erin Moriarty of CBS News.

POSTCARD FROM ITALY: Forging Traditions – Italian Tramps
In the village of Agnone, in the Molise region of southern Italy, is a family business that has been around since the 1300s. Correspondent Seth Doane visits one of the oldest bell foundries on Earth, to see how Pasquale Marinelli crafts and forges bells by hand, as they have done for 27 generations.

BOOKS: Delia Ephron on love, cancer and a second chance
Author and screenwriter Delia Ephron, who is no stranger to romantic stories, has been through one lately – after losing her first husband, she married a man she dated half a century ago . But their wedding took place in the hospital, where she was undergoing chemotherapy for leukaemia. CBS News’ Dr. Jon LaPook talks with Ephron about his memoir, “Left on Tenth: A Second Chance at Life”; about a punch of a medical prognosis; and how love held it together.


PASSAGE: To be determined

BROADWAY: Billy Crystal back on stage as “Mr. Saturday Night”
In 1992, Billy Crystal made his first movie, “Mr. Saturday Night,” about an abrasive comic strip. Back then, Crystal needed hours of makeup to play 73-year-old washed-up comedian Buddy Young, Jr. Now, thirty years later, Crystal has turned the film into a Broadway musical – and l 74-year-old finally gets to look his age. Correspondent Tracy Smith sits down with the still young Crystal.

RELIGION: Inside the Latter Day Saint Temple in Washington, DC
For decades, the imposing marble edifice that is the Temple of The Church of Jesus Christ of Latter-day Saints in Washington, DC has posed a mystery to those who are unbelievers. Now, after a major renovation, CBS News’ Ed O’Keefe takes a tour inside the temple, ahead of an open house that will welcome all to tour a building dedicated to reverence and contemplation.


COMMENT: A Passover prayer: We must use our freedom to free the oppressed
Steve Leder, Chief Rabbi of the Wilshire Boulevard Temple in Los Angeles, reminds us of the human imperative to alleviate suffering in the world.


COMMENTARY: An Easter Prayer: The Power of Peace to Create a More Just World
Sharon Kugler, Chaplain at Yale University, on the importance of fighting against the aggression, poverty, ignorance and violence that oppress and destroy our human family.

MUSIC: Alicia Keys, Ricky Martin, Queen among additions to National Recording Registry
Music by Linda Ronstadt, Bonnie Raitt, Max Roach, The Four Tops and Wu-Tang Clan, speeches by FDR and a podcast by Marc Maron-Robin Williams are among the recordings to be preserved by the Library of Congress. Listen to audio samples.

“HERE COMES THE SUN”: Sandra Bullock on her most cherished role, and pianist Jeremy Denk (Video)
Sandra Bullock’s sunny disposition still seems to shine through in her blockbuster movies and despite past issues with the tabloids. She talks all about it with correspondent Tracy Smith. Next, we hear from award-winning pianist Jeremy Denk.

DVR Alert! Find out when “Sunday Morning” is airing in your city.

Full episodes of “Sunday Morning” are now available to watch on demand on CBSNews.com, CBS.com and Paramount+, including via Apple TV, Android TV, Roku, Chromecast, Amazon FireTV/FireTV stick and Xbox.

You can also download for free Audio podcast “Sunday morning” on iTunes and on Play.it. Now you’ll never miss the trumpet again!