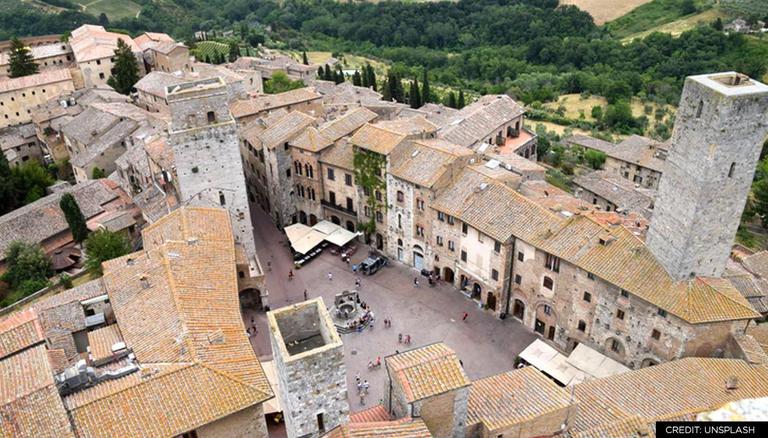 Some Italian villages have reportedly offered money to potential new residents who are willing to settle there. The southern region of Calabria will offer an allowance of up to â‚¬ 28,000 (Rs 24.5 lakh) for three years to people who wish to settle in these villages. The villages are said to have a population of 2,000 people or less as a result of a population decline and are located both by the ocean and in the mountains, CNN reported.

To settle in these villages, the person must not only settle there but also open a small business while living there. The project is called “Income from active residence”. to move within 90 days, CNN reported. They would receive funding of â‚¬ 800-1,000 per month for two to three years, or one-time funding to help start a new business or activity – including a bed and breakfast, restaurant, bar, rural farm or a store.

Gianluca Gallo, regional adviser, told CNN that monthly income could be between â‚¬ 1,000 and â‚¬ 800 for two to three years. Gallo added that they are “fine-tuning” the details on the exact monthly amount and duration of the funds. Gallo added that they had not yet decided whether or not to include larger villages with up to 3,000 inhabitants. The plan was developed to attract residents to these towns over fears the communities would disappear completely within a few years, as 75 percent of Calabria’s 320 towns have fewer than 5,000 residents, CNN reported. The towns affected by the development plan are Aieta, Albidonia, Bova, Caccuri, Civita, Samo and Precacore, Sant’Agata del Bianco, San Donato di Ninea and Santa Severina.