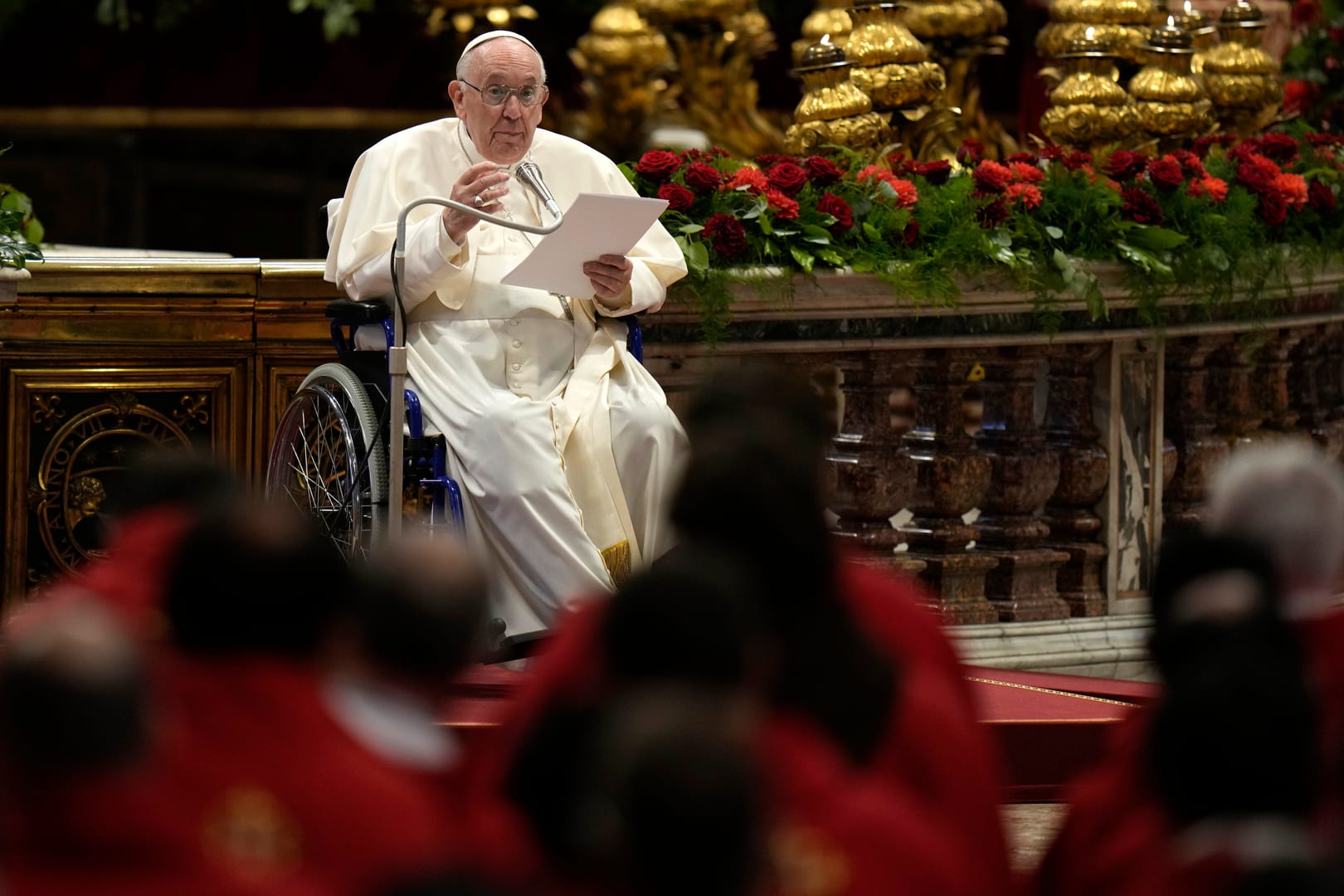 ROME – Early June tends to be when many people finalize their summer reading lists. Attached is a set of six recommended titles — most, I must admit, aren’t exactly beach-light titles — inspired by Pope Francis’ planned journeys by the end of September.

Assuming that the health of the pontiff is maintained, these outings will take him to three foreign countries and two destinations inside Italy:

congo: The Ghost of King Leopold: A Story of Greed, Terror and Heroism in Central Africa, by Adam Hochschild (1998)

Between 1885 and 1908, King Leopold II of Belgium owned and directly ruled part of what would later become the DRC, which he called the “Congo Free State”. Under the guise of bringing civilization to the natives, what Leopold actually brought was a reign of terror intended to strip the Congo of its natural resources, especially ivory and rubber, generating vast wealth for Leopold and poverty and a chronic dysfunction for the Congo. The signature act of cruelty in the Congo Free State was the severed hand, a punishment regularly inflicted by Leopold’s henchmen for defying orders or failing to meet production quotas. In many ways, this pattern of exploitation backed by violence remains the story of the DRC today, a country therefore still haunted by the ghost of Leopold.

Winning the war but losing the peace is a common refrain in world affairs – think of America’s involvement in Iraq, for example. However, these dynamics are perhaps no more evident than South Sudan, a nation that fought an epic decades-long battle for independence, becoming the world’s last sovereign state in 2011. Yet , today it is marred by inter-communal violence, rights abuses by security forces and paramilitary groups, food insecurity and chronic poverty, with the United Nations estimating that around 80% of the population live with less than a dollar a day. Martell, who is an old-school journalist-adventurer – he holds a Guinness World Record, for example, for playing the highest cricket match ever recorded atop Mount Kilimanjaro in Tanzania – covered South Sudan for the BBC, and he tells the story in gripping fashion.

Canada: A mind lying on the groundby Alicia Elliott (2020) 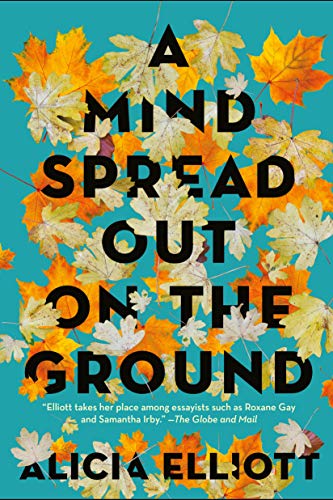 Elliott is a member of the Tuscarora people who spent his teenage years living on the Six Nations Grand River Reservation in Ontario, Canada in the early 2000s, where his two parents and five children shared a two-bedroom trailer. which didn’t even have running water. Elliott wrote the essay from which this book takes its title in 2016, reflecting his family’s struggles with mental illness, which Elliott links in part to the broader experience of Indigenous people in the country. (“A sprawling spirit on the ground” is the loose Mohawk translation of depression.) She cites an informal motto of church-run residential schools in Canada, where revelations of appalling abuse have become such a source of outrage, which was “kill the Indian, save the man.” Since meeting Indigenous peoples and beginning the process of bringing justice to their history is the primary motive of Francis’ journey, the book is a timely reminder that for Indigenous communities in Canada, the past is not dead – it is not dead. didn’t even pass.

There are two main points of interest on Francis’ August 28 day trip to the central Italian town of L’Aquila, which is about 75 miles north of Rome. The first relates to the continuing impact of a devastating 2009 earthquake, which killed 309 and still marks the region today, and the second is Francis’ visit to the tomb of Pope Celestine V, the last pontiff. to resign voluntarily before Benedict XVI. The two books recommended here talk about each of these characteristics.

Perhaps it was inevitable that an Italian priest named “Dante” would one day write an updated version of the country’s most famous work of literature. Paoloni lived through a 6.9 magnitude earthquake in 1980 in the southern Italian region of Campania that killed around 4,000 people, and he saw the failures of reconstruction efforts. Thus, in his modern version of Dante’s classic, he places the victims of the earthquake in the third circle of hell, condemned to live forever in shabby “transitional” accommodation. A similar pattern has unfolded in L’Aquila, with many locals hoping the Pope’s visit will revive stalled stimulus plans due to the Covid pandemic.

As for Celestine V, many observers believe that a visit to her tomb by Benedict XVI in 2009 foreshadowed his own resignation four years later, and so Francis making the same trip fueled speculation that another resignation could be in preparation. While little more than a rank guess, the story of a hermit named Peter Morrone who was improbably elected to the papacy only to step down five months later is nonetheless fascinating, and Sweeney tells it well. 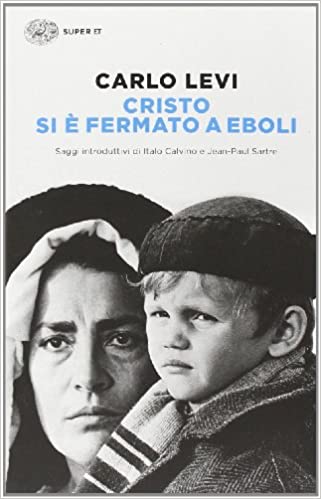 Matera is in one of the southernmost regions of Italy called Basilicata. In 1935, an aspiring Italian painter, writer and doctor named Carlo Levi, a member of a prominent Jewish family in Turin, was sentenced to a year of exile in Basilicata for his anti-fascist leanings. He published a memoir from that time, which takes its title from a common saying among locals: “Christ stopped at Eboli”, a town about 80 miles west of Matera, just south of Naples. The point was that people felt like Christianity never really reached Basilicata, nor did the rule of law, democracy or any of the other artefacts of civilization – they felt abandoned, ignored and forgotten. . Matera itself, with its famous Sassi quarters literally carved into the rock, was defined in 1948 as a “national disgrace” for the poverty and neglect in which people lived. While some of that has changed in the decades since, it remains true that southern Italy lags behind the affluent north in most development indices, and Francis’ visit, ostensibly motivated by the closing of a Eucharistic Congress, is also a chance to raise the often ignored suffering of people from one’s own garden.