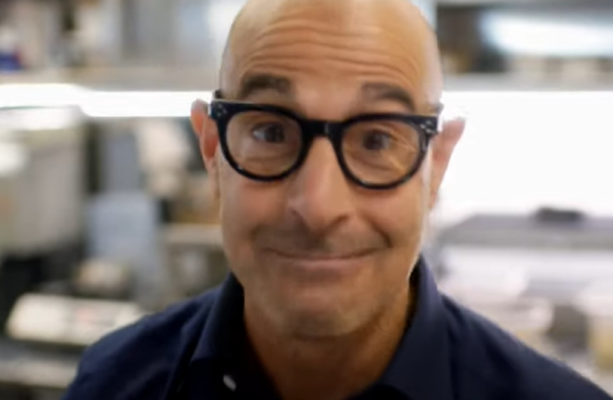 THE REMOTE IS our weekly look at upcoming TV highlights.

From drama and comedy to factual TV and reality TV, we’ll bring you some of the shows to watch from traditional broadcasters and major streaming services.

Find yourself a comfortable place.

Something whipping a dead tiger

If you thought two Netflix documentary series and two Louis Theroux specials weren’t enough, “The Tiger King” now has a scripted show to its name.

Well, Joe Exotic himself is in prison, so John Cameron Mitchell plays him in this new series, with SNL’s Kate McKinnon playing Joe’s rival Carole Baskin.

When is it? Steaming Friday March 4 on Sky, NOW TV and Peacock

Something to tickle your taste buds

Stanley Tucci: in search of Italy Does exactly what it says on the tin.

The Italian-American actor travels to his family’s homeland to meet people and eat the best he can find. Tucci won an Emmy Award for the travel series.

Not bad for driving, eating pasta and drinking wine. What’s not to like?

As part of the Virgin Media Dublin International Film Festival, VM TV is broadcasting a host of Irish productions this week. It’s not dark yet is one of those movies.

The documentary narrated by Colin Farrell tells the groundbreaking story of Simon Fitzmaurice, a talented young Irish filmmaker with motor neuron disease as he embarks on directing his first feature film through the use of his eyes and eye technology.

When is it? Thursdays at 9 p.m. on Virgin Media Three

How to get creative

It’s the art club! is a new series for young artists on the National College of Art and Design campus.

The show promises to bring young people behind the scenes from different industries to be “artist apprentices” for a day. They will try all sorts of creative careers, from pottery turning and costume design to sign painting, glass blowing and special effects model making.