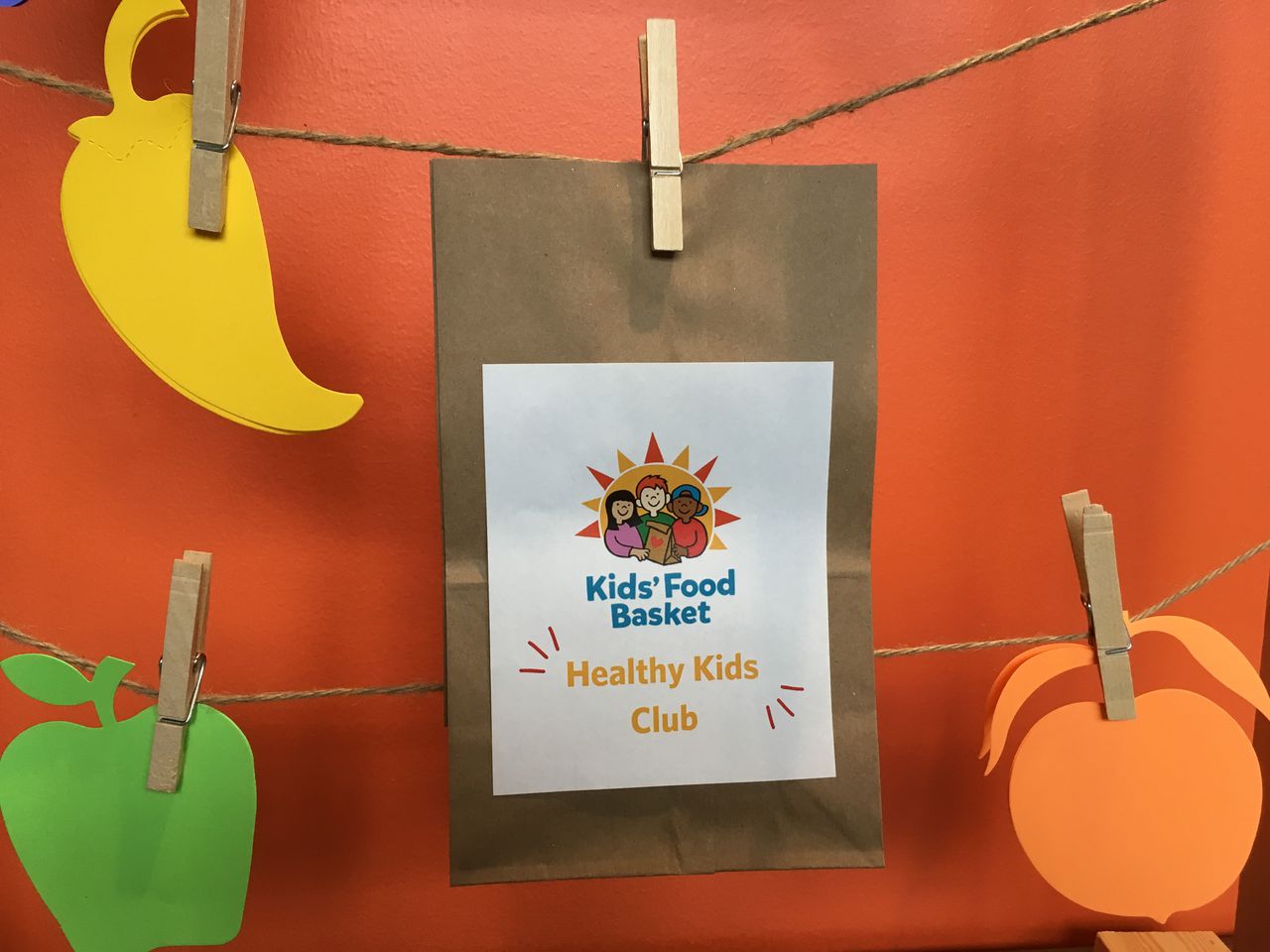 During the Great Depression, school meals saved the lives of starving children. During World War II, the United States gave school meals to children and provided food stamps to families in need. Summer feeding was also made available when schools were closed. It was efforts to address child hunger that led President Harry Truman to start the National School Lunch program in 1946. As Truman said, “No nation is healthier than its children.”

Free or reduced-price school meals have been provided to even more children through this legislation. President Dwight Eisenhower added a school milk program in addition to lunches. Since then, we have implemented lunch and school lunch programs to feed children in need each year.

Due to the pandemic, Congress authorized free school meals for all children, regardless of their ability to pay. This saves a lot of costly administrative work and removes any stigmatization of children receiving the meals. Free meals for all children are now due to expire on June 30, but that’s too soon given the high prices affecting all families. Many more children are in need.

We should continue free school meals and also seek to create a permanent summer feeding program.

In a typical summer, before the pandemic, children in need often lost out on free meals because schools were closed. If Congress passes the Summer EBT program into law, families with children in need would receive a benefit card that they could use to buy groceries during the summer. We want all children to be fed all year round. No child should go hungry.

Not only are school meals important for our domestic policy, but they are also crucial for our foreign policy. During World War II, while giving school meals to children at home, Americans also supported dairy programs in Nazi-occupied Norway to save children from malnutrition. President Harry Truman, at the same time as he launched the National School Lunch Program, was supporting the start of school feeding overseas. Germany, Japan, Austria, Italy and France were among the countries in desperate need that received US-sponsored school meals.

Today, the McGovern-Dole program, launched by former senators George McGovern and Bob Dole, provides school meals in poor countries. We should extend these meals to nations feeling the impact of the war in Ukraine and the resulting high food prices. The United Nations World Food Program recently had to cut its school feeding programs in South Sudan due to insufficient funding.

In Sri Lanka, the government had to suspend school meals for a million children due to high prices. This will happen in more countries, causing child malnutrition and instability. In Yemen, we want to set up a national school meals program as part of the reconstruction after the civil war. It’s an American tradition to provide school meals to children around the world, especially during tough times.

Food prices are high now and children are hungry. Let’s get school meals to all children when they need them most.

William Lambers is an author who partnered with the United Nations World Food Program for the book Ending World Hunger.