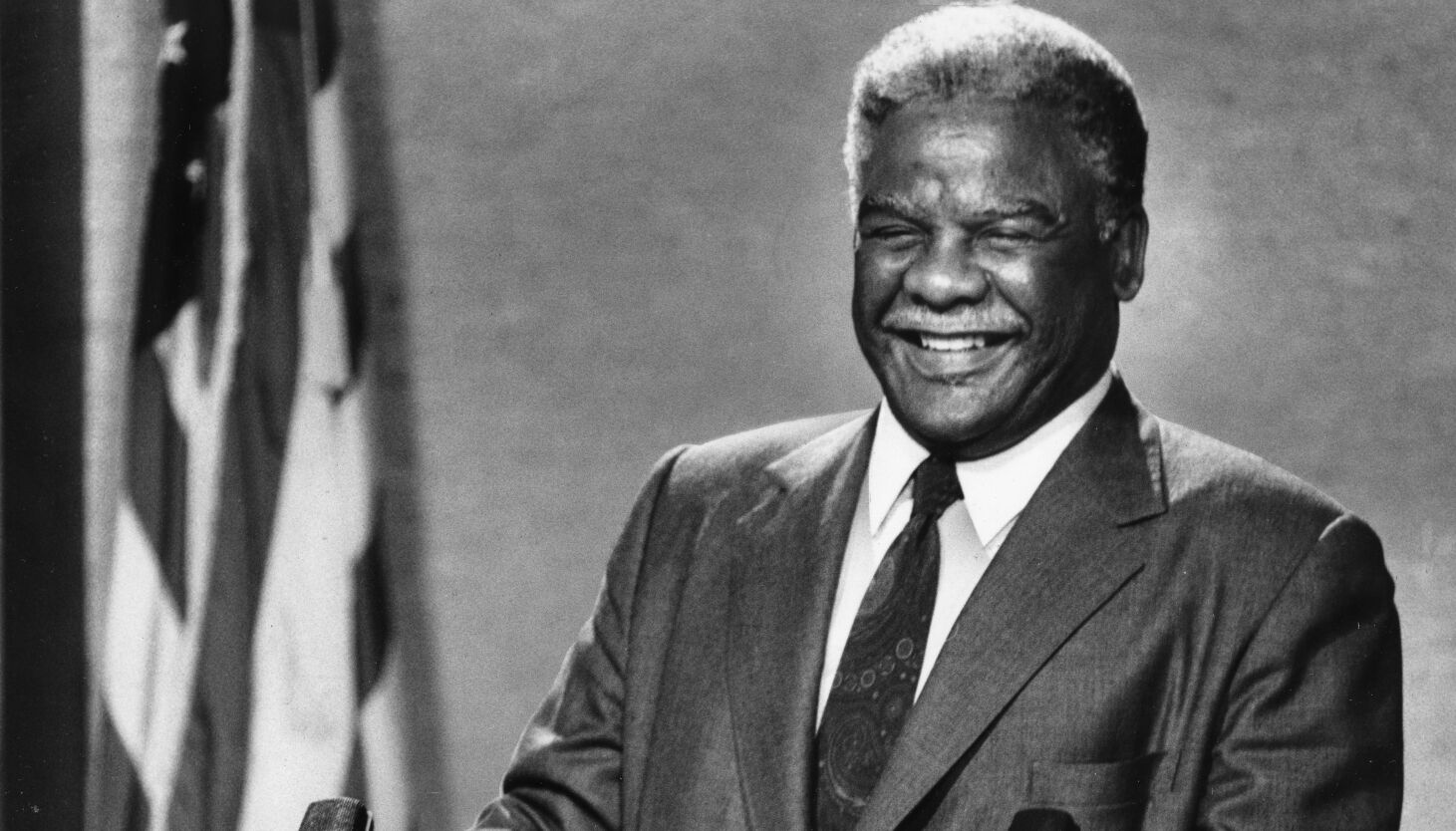 It was the opening day of the Chicago Farmer’s Market in 1983 when I met Mayor Harold Washington. I walked my mom to work, and there he was – the mayor of Chicago. He shook my hand, made eye contact and spoke to me directly. It was a humble gesture that will forever be etched in my memory. His leadership and kindness inspired me and my mother, Nancy Bellew, in her commitment to public service.

My mother served Chicago, working for five different mayors, including Washington, where she served as Senior Deputy Commissioner in the Department of Consumer Services (now called Business Affairs and Consumer Protection). Through his dedication, I have developed a firm belief that the municipal government is responsible for implementing innovative solutions to improve the lives of all residents.

SEND LETTERS TO: [email protected] We want to hear from our readers. To be considered for publication, letters must include your full name, neighborhood or hometown, and a phone number for verification purposes. Letters should be a maximum of approximately 350 words.

Washington is committed to building a vibrant downtown. He became Chicago’s first mayor to issue sidewalk café permits, creating urban spaces where Chicagoans and visitors alike could congregate. To this day, our downtown continues to thrive.

Under Washington’s administration, many of his initiatives became law. He often took quick action to fix problems, such as asking hotels to provide visual smoke alerts. This effort was in response to the tragic deaths of two students from the Illinois School for the Deaf, who perished in a hotel fire in Chicago. It was a simple but powerful prescription that saved lives. Today, the use of visual smoke detectors has increased.

Washington also understood that disability is an intersectional identity. In 1986, at the National Black Deaf Advocates conference in Chicago, Washington declared that being both black and deaf was a “double handicap”.

Washington went on to say, “We have an enormous task ahead of us, but with groups like yours, barriers and obstacles will come down, and equality and fairness will prevail.” He understood that the number of black and brown Chicagoans who have hearing loss is underestimated, and he urged for increased representation of black and brown people in the field of American Sign Language (ASL) interpreters.

We continue to build on the work of Washington through Mayor Lori Lightfoot’s commitment to equity, which includes increasing the diversity of ASL interpreters, among many other initiatives.

Seeing the impact of Washington’s tenacity and my mother’s dedication inspired me to become a public servant, making sure Chicago was accessible and inclusive. As we celebrate Washington’s centennial, we will honor his legacy that continues to inspire us all.

Does the Italian community in Chicago have a say in the statue that will replace Columbus? It’s a big part of the argument that gets overlooked, which is why Columbus is celebrated in the first place.

It was a response to the March 14, 1891 New Orleans lynchings of 11 Italian Americans and immigrants, the largest mass lynching in American history. When the United States refused to prosecute the mafia bosses, Italy recalled its ambassador from Washington in protest. The United States followed suit, recalling its legation from Rome. Diplomatic relations remained deadlocked for more than a year and rumors of a declaration of war on America circulated.

As part of a larger effort to ease tensions with Italy and appease Italian Americans, President Benjamin Harrison declared Columbus Day the first national observance in 1892, commemorating the 400th anniversary of the explorer’s landing Italian in the New World.

The statue of Christopher Columbus that stood in Little Italy is even more significant to the community. Little Italy was once much larger, but the construction of the university, the Eisenhower Expressway, and the expansion of the UIC Medical District decimated the neighborhood.

Instead, there should be a statue of Florence Scala, Chicago’s legendary Taylor Street activist. She and Jessie Binford took the case to the Supreme Court in an attempt to save the neighborhood.

Italians are essential to Chicago’s history and the building of the city. I think Chicago Italians deserve more credit and respect. They’ve contributed more to Chicago than deep-dish pizza and Italian beef.

Being loud is aggression

Dariusz Gulanczyk’s recent letter on excessive noise was great as far as it went, but it should have included an extra point: being loud is a form of aggression.

Sadly, many Americans seem to measure the pleasure they believe they have by the amount of sound they feel or produce. If someone who plays loud music when people are trying to sleep is challenged, the complainer is just as likely to get a “Mind your own business” ear as a more civilized response.

Well, that’s our business. Silence is the default condition, and the right to silence goes beyond the “right” to make excessive noise. This is evident from the fact that silence does not bother anyone. Some normal sounds are reasonable at reasonable times of day. Making noise at other times is an assault on one’s fellow citizens.