“This is yet another example of Porto Rico and PREPA continuing their resistance to pay their bills. I congratulate the judge Laura Taylor Swain for directing the Puerto Rico Fiscal Management and Oversight Board (â€œFOMBâ€) to immediately advance a new deal for PREPA. Although PREPA has begun processing amounts owed to post-bankruptcy creditors, Mammoth’s subsidiary, Cobra Acquisitions LLC (“Cobra”) still owes more than $340 million for work completed nearly three years ago. PREPA is out of excuses, and it’s high time for them to fix their creditors,â€ said Arty Straehla, Managing Director of Mammoth.

At a recent FOMB meeting in Porto Ricocrew member Justin Peterson made the following comments on the need to hold PREPA accountable: https://www.youtube.com/watch?v=0p3iRwyOfs8

JUSTIN PETERSON: “As some of you who follow me on Twitter know, I brought this issue to attention because I think it is important that PREPA be held accountable. Just so everyone understands, I had the opportunity to have lunch with Arty Straehla, who is the CEO of Mammoth in DC, one day when he came to see me. So after the hurricane when Porto Rico needed help, they called these guys, and you know, at all times they deployed people to help bring emergency restoration to the network and they got paid some but not all of them and PREPA has kept running the meter and asking a lot of this company who swung into action and did what they were hired to do, and they didn’t get paid. And so I agree with everything that our president has said that you know we want to work with FEMA and work with the process and make sure that anything worth paying for is paid for, but I just want to point out for everyone what these guys have done and I also want to point out that something you said is that when members of Congress asked FEMA do you tell PREPA not to pay these guys and FEMA turned it down and so again you may know more fake news that we have to deal with than we have to inquire but thanks for your feedback.”

Following Hurricane Maria (September 2017) in Porto Rico and his complete destruction of the island’s power grid, Mammoth, through Cobra, received a first $200 million catering contract in 2017. Through five separate amendments to the original contract, the total contract amount was eventually increased to $945 million. PREPA won a second contract for up to $900 million to Cobra in response to a request for proposals (“RFP”) process.

From February 28, 2022Mammoth, through Cobra, is due $344 million including $117 million in interest charges, as specified in the contract, on the remaining invoices for work that Cobra completed nearly three years ago.

Forward-Looking Statements and CautionsThis press release (and any oral statements made regarding the subjects of this release, including during the conference call announced here) contain certain statements and information that may constitute “forward-looking statements” within the meaning of Section 27A of the Securities Act. of 1933, as amended, and Section 21E of the Securities Exchange Act of 1934, as amended, and the Private Securities Litigation Reform Act of 1995. All statements, other than statements of historical fact that address the business, Events or developments that Mammoth expects, believes or anticipates will or may occur in the future are forward-looking statements. The words “anticipate”, “believe”, “ensure”, “expect”, “if”, “intend”, “plan”, “estimate”, “project”, “expect”, “predict”, “prospect”, “aim”, “will”, “could”, “should”, “potential”, “would”, “could”, “probable”, “probable” and similar expressions, as well as their negative form, are intended to identify statements in search. Without limiting the generality of the foregoing, the forward-looking statements contained in this press release specifically include statements, estimates and projections regarding the Company’s business prospects and plans, future financial condition, liquidity and resources. capital, operations, performance, acquisitions, returns, capital expenditure budgets, costs and other advice regarding future developments. Forward-looking statements are not guarantees of future performance. These forward-looking statements are based on management’s current expectations and beliefs, expectations regarding the Company’s existing operations, experience and perception of historical trends, current conditions, expected future developments and their effect on Mammoth, and other factors deemed appropriate. Although management believes that the expectations and assumptions reflected in these forward-looking statements are reasonable at the time they are made, there can be no assurance that these assumptions are correct or that any of these expectations will be realized (in whole or at all). ). In addition, the company’s forward-looking statements are subject to significant risks and uncertainties, including those described in its annual reports on Form 10-K, quarterly reports on Form 10-Q, current reports on Form 8-K and other documents filed with the SEC, including those relating to Company acquisitions and contracts, many of which are beyond the Company’s control, which may cause actual results to differ materially from historical experience and expectations or current projections implied or expressed by forward-looking statements. Important factors that could cause actual results to differ materially from those set forth in the forward-looking statements include, but are not limited to: the severity and duration of the COVID-19 pandemic, global and national health concerns and the resulting economic repercussions and negative consequences. impact on demand for our services; volatility in oil and natural gas prices and actions by OPEC members and other exporting countries affecting commodity prices and production levels; the impact of the current Russian-Ukrainian military conflict on global energy and capital markets and global stability; operational challenges related to the COVID-19 pandemic and efforts to mitigate the spread of the virus, including logistical challenges, protecting the health and well-being of our employees, remote working arrangements, contract enforcement and supply chain disruptions; the outcome of ongoing government investigations and other legal proceedings, including those relating to contracts awarded to the Company’s subsidiary Cobra Acquisitions LLC (â€œCobraâ€) by the Puerto Rico Electric Power Authority (â€œPREPAâ€); non-receipt or delays in receipt of government authorizations, approvals and/or payments, including payments relating to PREPA’s account receivable for pre-PREPA services performed by Cobra; the Company’s inability to replace prior levels of work in its businesses, including its infrastructure services and well completions segments; risks related to economic conditions; whether a federal infrastructure bill is being implemented and its terms; the loss or interruption of operations of one or more of Mammoth’s major suppliers or customers; loss of management and/or crews; the outcome or settlement of our litigation, including the adverse impact of recent settlements with Gulfport Energy Corporation and MasTec Renewables Puerto Rico, LLC, and the effect on our financial condition and results of operations; the effects of government regulations, permits and other legal requirements; operational risks; adequacy of capital resources and liquidity; Mammoth’s ability to continue to comply or, if applicable, to obtain a waiver of anticipated or actual non-compliance with certain financial covenants and to comply with other terms and conditions under our recently revolving credit facility modified; weather; natural disasters; litigation; volatility in commodity markets; competition in the oil and natural gas and infrastructure sectors; and costs and availability of resources. 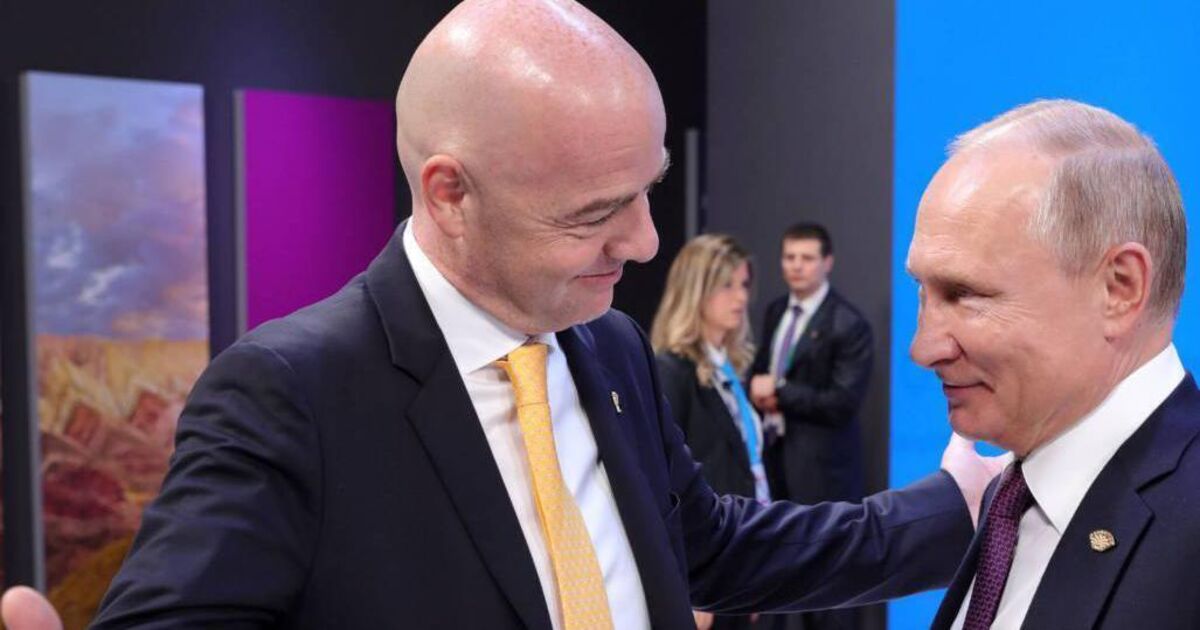 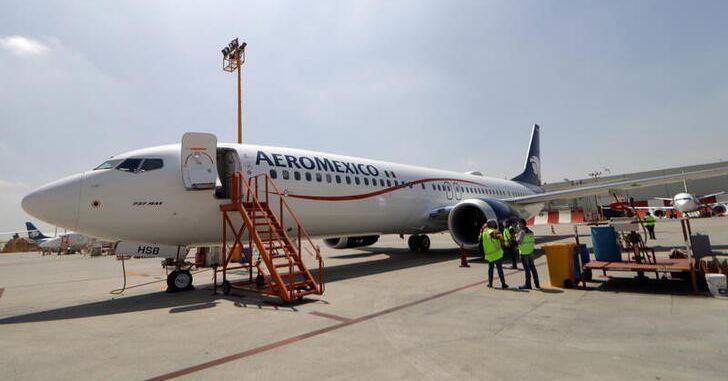