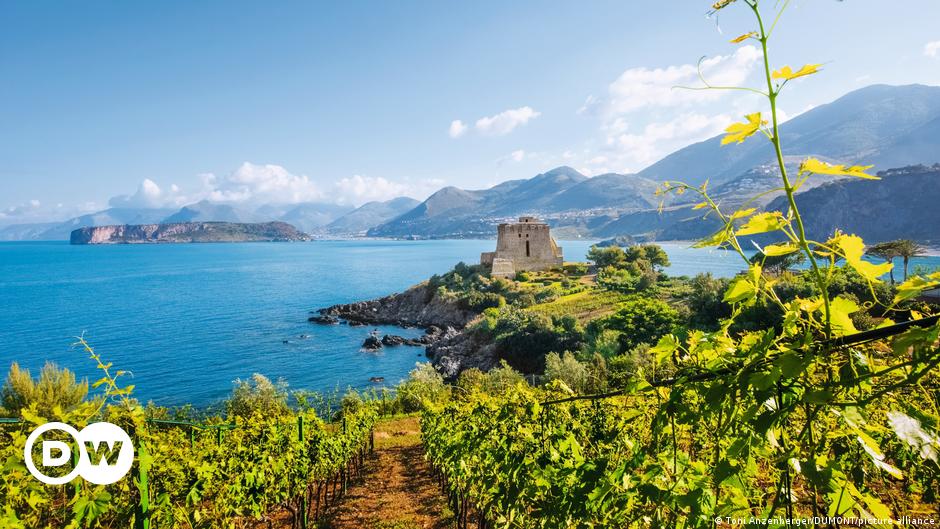 On the beach of Badolato Marina, along the Ionian coast lined with Calabrian pines, Mario Gallelli quietly prepares his lido for the summer. It’s a sunny Friday morning, and a group of schoolchildren carrying bin bags, led by their teachers, pick up litter on the empty shore.

Long tainted by associations with organized crime, Italy’s southernmost mainland region, Calabria, remains one of the country’s least popular destinations for international travellers. According to research by Demoskopika, 1.9 million tourists visited Calabria in 2019, 20% of them foreigners. This represents only 0.5% of the 65 million foreigners who visited Italy that year.

Yet with nearly 800 kilometers of beautiful beaches, lush national parks, impressive historic villages and ancient ruins, not to mention mouth-watering culinary riches and surprising cultural diversity, Calabria certainly has no shortage of attractions.

From challenge to opportunity

“Today’s tourists are looking for a more experiential vacation and pay attention to local resources such as agriculture, food and wine, as well as all that a community has to offer. They want to experience the place they visit,” says Professor Tullio Romita, who runs the University of Calabria’s Tourism Degree Program. “This represents a huge opportunity for growth, especially in Calabria.”

The regional tourist office seeks to develop a sustainable tourism strategy that promotes Calabrian culture. “We have a unique heritage, with things that exist here and nowhere else,” says Fausto Orsomarso, regional councilor for work, economic development and tourism.

Terra dei Padri, which means Land of the Fathers, is a project that highlights the history of the region, tapping into the growing phenomenon of roots tourism. This sees the descendants of migrants returning to their family’s homeland. “Of the estimated 50, 60 million descendants of Italians in the world, many of them are Calabrian,” says Professor Romita. “They want to feel part of the community and rebuild a missing piece of their identity.” 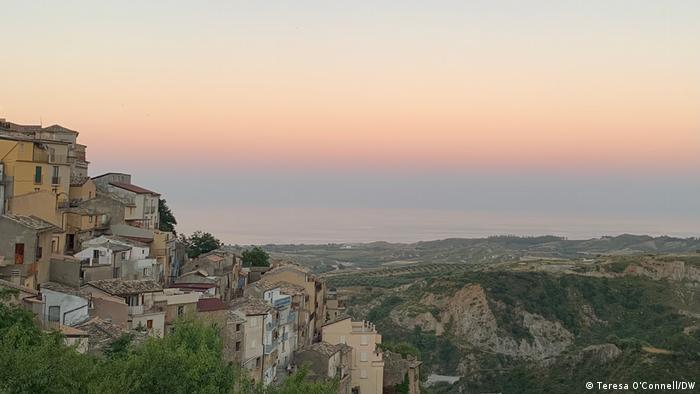 Elsewhere, citizens made the most of local resources and painted local history in a new light. In the scenic town of Pallagorio, one of many in the region where Albanian communities – known as Arbreshe – fleeing the Ottomans settled in the 15th century, is the office of Instaruga. It connects small local tourism operators with large travel agencies, tour operators and resellers, especially in Germany and France, helping them reach a wider audience, says co-founder Fabio Spadafora. One of Instaruga’s most beloved experiences is the Arberia Tour, which brings together the cuisine, culture and traditions of the Albanian-speaking minority in the towns of Pallagorio, Carfizzi and San Nicola dell’Alto. Among other things, it gives people the opportunity to witness the traditional maga round dance, taste Arbreshe cuisine, and learn about traditional textiles.

Among the great ruined palaces of Cosenza’s old town, in the shadow of the 12th-century Swabian-Norman castle, local guide Carmela Bilotto organizes tours to “discover the daily life of the place, without coating”. This area of ​​the city, dense with history and hidden treasures, is also the poorest and least well-maintained: makeshift structural improvements to support old buildings can be seen everywhere. 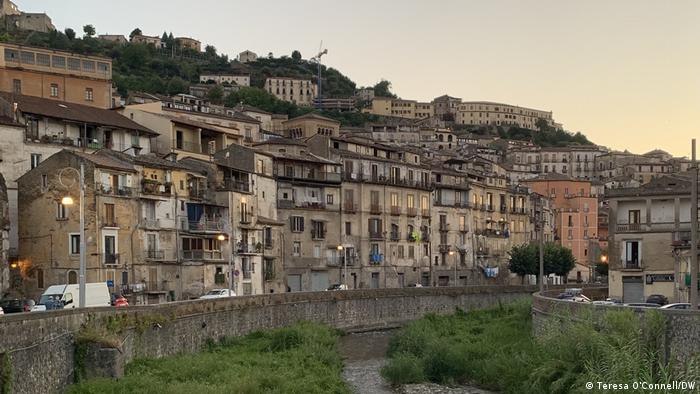 “Calabria is full of contradictions,” says Bilotto. “Think of the incredible linguistic diversity we have between the Pollino Mountains, the Aspromonte areas where Greek is still spoken, and the Arbreshe communities. We need to communicate who we really are. Of course, there is still a lot of problems in Calabria, but it’s all part of the experience.”

Another great way to experience authentic Calabria is to do the Cammino Basiliano hike. Overlooking the sea, the medieval village of Badolato is one of the stages of the route. In total, the 1,400 kilometer (870 mi) trail connects 140 towns in the footsteps of the Basilian monks, a Greco-Italian order who followed the teachings of Saint Basil. Traversing rugged peaks and dramatic valleys not only promotes the discovery of often overlooked inland areas, but also puts 40 local guides to work and literally puts local businesses, such as where to eat and sleep, on the map – this map can also be downloaded for free by anyone wishing to embark on hiking. 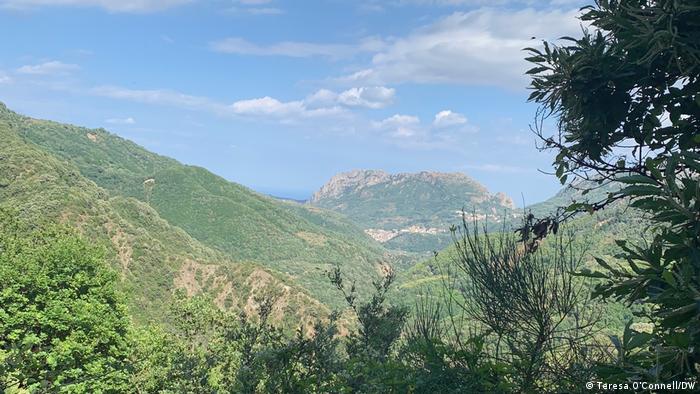 According to ethnobotanist Carmine Lupia, who is one of the founders of Cammino Basiliano, this type of tourism is “the only way” for Calabria. The region’s rugged geography, much of which is covered in hard-to-reach mountains, calls for a slower pace.

By promoting Calabria’s unique cultural heritage and slower tourism to experience it, this part of Italy could soon attract more international visitors.