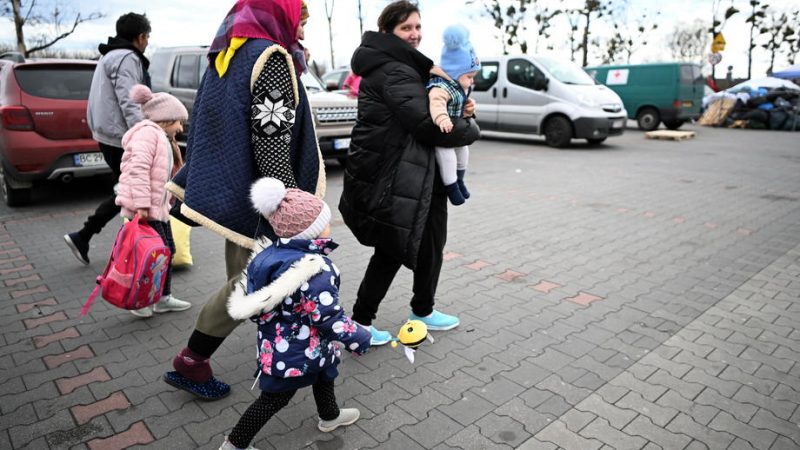 The Italian government has allocated 610 million euros to support Ukrainians arriving in the country and provide financial assistance to the Ukrainian government.

Of the 4.5 million Ukrainians who have fled their country since the beginning of the Russian invasion on February 24, 88,593 Ukrainian refugees, or 2%, have arrived in Italy, the Ministry of Foreign Affairs announced on Sunday April 10. Interior.

“Over the past two weeks, the government has set aside new funds to help Ukrainian refugees with their daily expenses. This means food, medicine and school materials. In total, we have allocated around 500 million euros to support Ukrainians arriving in Italy and 110 million euros in financial assistance to the Ukrainian government,” Prime Minister Mario Draghi announced in a video message for the international campaign “ StandUpforUkraine” Saturday, April 9. .

He added that the government had provided additional assistance to those in Ukraine and neighboring countries through the International Red Cross and other organizations.

“Italy welcomed the refugees from Ukraine with open arms. More than 85,000 people, mostly women and children, have sought refuge from the war in our country. The Italians opened the doors of their homes and their schools. We will not look away,” Draghi added.

Vatican City again called for a ceasefire during the Palm Sunday celebration. “May an Easter ceasefire begin, but not to reload the guns and resume the fight. A ceasefire to achieve peace through real negotiations,” Pope Francis said in St. Peter’s Square.