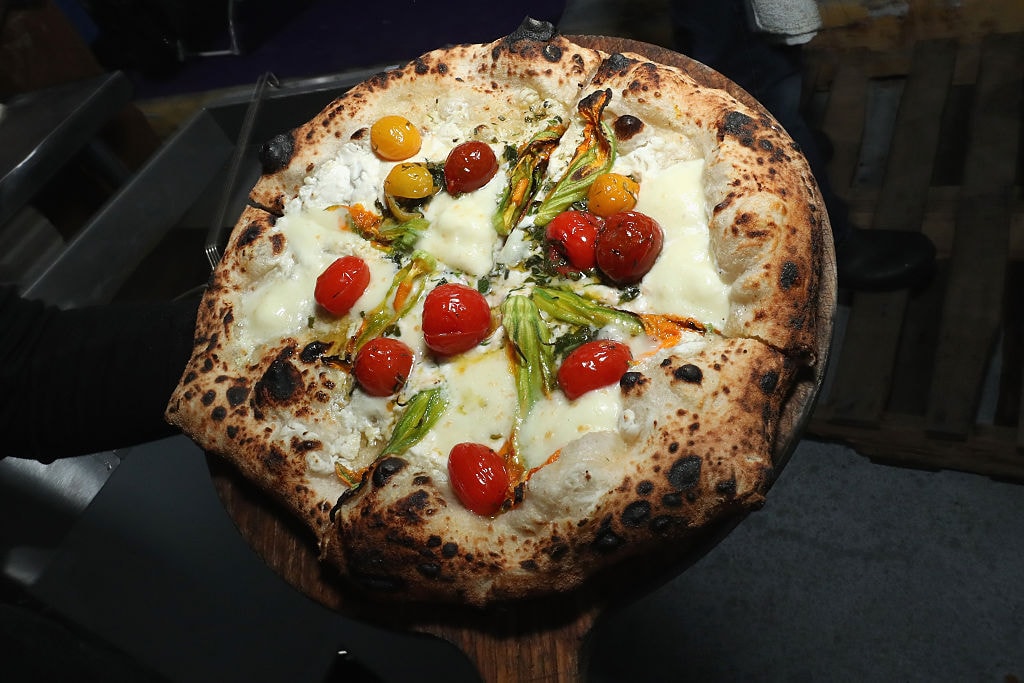 I’ve been saying this for years, especially after hosting an Italian Aupair!

In reality, YouGov found that for Italians, many so-called Italian-American dishes are abominations, just like the way people eat them, and now a new poll reveals which they consider the worst.

Other ways of eating Italian food that Italians find unacceptable include:

But Italians aren’t against everything we Americans do when it comes to their food. They apparently agree with: