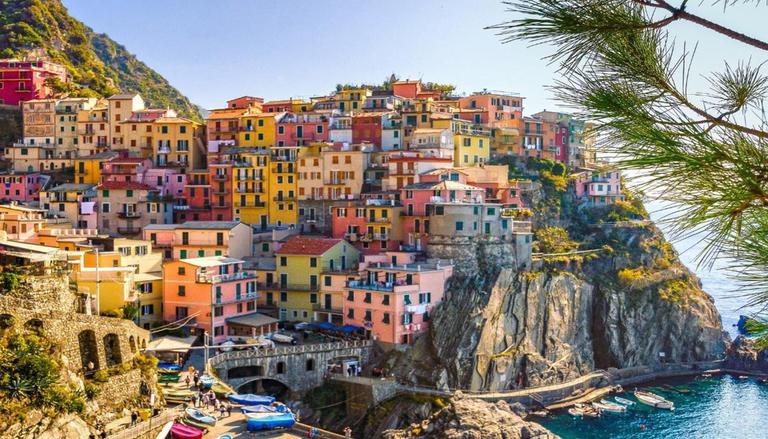 There is a golden opportunity for those who are fed up with living near a noisy area and eagerly waiting to relocate to breathtaking areas. If you are thinking of buying a house, which could cost you close to crore for a 2-BHK apartment in any Indian city, then this deal will blow your mind. You can now buy a house in the village of Italy for two dozen bananas. According to reports from a British online newspaper, The Independent, the town of Maenza in the Lazio region of Rome has started a housing project in which a house can be purchased for $ 1 or Rs 87.

The report indicates that the village is 70 km from the capital, Rome. The main objective of the project is to repopulate the village and attract tourism to remote areas of the country. The report said the entire village will be put up for sale once it has taken off in tourism. From now on, applications for a few houses will close on August 28, Saturday. Speaking to a UK online newspaper, Mayor Claudio Sperduti said the original families had made contact and handed over the keys to their old homes in order to sell.

â€œWe bring them to market through specific public notices on our website so that everything is very transparent,â€ Sperduti said.

Read the terms and conditions carefully before making a final decision

Under the terms and conditions, those who buy the home must explain their plan to the municipal authority on how they intend to use their property. Although it is not necessary to live in the house, he asks the house finder to restore it within three years. He also asks the applicant to pay Rs 5,000 euros as a deposit, which will be returned to him once the renovation is completed.

Earlier in July, a similar offer attracted buyers when a village in Scotland put the entire village up for sale at a very bargain price. According to reports, the Scottish village for sale costs $ 1,730,000 or Rs 1,281,700, covers an area of â€‹â€‹3.31 acres. There is also an added feature that prompts anyone to invest in the village on the shores of Loch Tay in Perthshire. Outside the village, the buyer would also get the exclusive rights to enjoy the beach and fishing rights on the loch. The deal would be ideal for nature lovers and explorers of paranormal activity. Some insiders dealing with the sale of this Scottish village believe the ruins of the former Lady of Lawers’ house were to be found and her ghost is believed to still haunt the village.