Our terraced house has four bedrooms, but we have decided to make only three available. The fourth, on the top floor, must have been securely locked – a place to store personal items.

Within an hour of posting our ad, we began to be bombarded with offers. Most of the applicants were visiting sons and daughters who were working in London or wanted to come (with their families) for a combination of work and vacation.

The first offering was a 1750s farmhouse in southern Connecticut, just 20 minutes from the beach. It sounded fantastic, but the cost of five flights was prohibitive: Connecticut would have to wait another year.

Soon offers flooded in: Canada, Spain and the eccentric-named town of Mooloolaba in Australia.

The kids loved the sound of Mooloolaba and so did I: â€œLuxurious Waterfront Home with Private Beach on Australia’s Sunshine Coastâ€. But as with Connecticut, so with Mooloolaba: the flights were fabulously expensive.

We quickly recorded hundreds of exchanges offered: Switzerland, Italy, Mexico and Greece. And then – one evening – came the offer of a lifetime: â€œNoble Mansion in Italyâ€.

The description was written in Italian, but we didn’t need the machine translation to see this was the place for us. â€œPalazzo storico del 16 Â° secolo vincolato dai beni architettonici.â€ It was a 400 year old palace with beautiful architecture and original stucco and frescoes.

Its location was even better. It was perched on top of a mountain in the coastal region of Italy known as Cinque Terre. Listed by Unesco as a World Heritage Site, the Cinque Terre are famous for their jumbled fishing villages that cling to the sheer cliffs of Liguria. It is also known for pesto, olive oil, and seafood.

Alexandra responded to the request. It turned out that Giovanni and his wife (the owners) were very interested in coming to London with their son Marco.

Everything about home swapping is about trust. The website offers a contract template, in case you want to create one. We discussed it with Giovanni and his wife, but we didn’t see the point. After all, we knew our addresses and contact details if everything went wrong.

Normally, you don’t meet your home exchange partners. Keys are passed on or left with neighbors and all communications are by e-mail.

Cinque Terre is close to Florence

Our case was a little different. Marco was already in London and he came to see the place. He said it was perfect and that he intended to move the day we left. His parents joined him soon after.

It was a long drive to northern Italy, and the excitement increased as we emerged from the Mont Blanc tunnel and found ourselves near our destination. Two more hours and we were in Liguria.

We still didn’t know what to expect. â€œIs it an entire palace? Â»Asked AurÃ©lia, our youngest. We weren’t sure. “How far from the sea? We didn’t know that either. In fact, we suddenly realized that there were a lot of questions we had neglected to ask.

The car moaned as we climbed the mountain that was to be our home for a fortnight. Finally, we made it to the top. The village was an exquisite Italian gem. There was a church, the remains of a fortified castle, and about three dozen houses, all stacked around the edges. “This is our palace,” I said, pointing to a pink stucco mansion built on the hillside. It was exactly like the photos.

Giovanni had told us that his brother would wait for our arrival. In fact, it was only now that we found out that Giovanni’s brother (a lovely person) was using the first floor of the palace as his vacation apartment. We were to have the enormous second floor, once used to receive the nobility.

We were taken up the black marble stairs to our suite of rooms. Upon opening the door, we were not disappointed. The place was covered in stucco and frescoes and the ceiling in our room was a trompe-l’oeil riot. We could lie on the bed and be transported to a dizzying perspective of stone, sea and sky.

As we settled into our majestic new home, we wondered how Giovanni and his family were doing in South London. It wasn’t long before we received a lovely email.

“Hello Milton family, I hope you are all wellâ€¦ I wrote this email just to let you know that I found your house so adorable and comfortable, even the garden is awesome.”

The Cinque Terre were a delight: the coastal villages – all pink and yellow – were incredibly picturesque. The only downside was the parking, which turned out to be almost impossible. The best way to visit the villages is by boat, or the small railway line that runs along the coast.

We explored churches and ruins, took a day trip to Lucca and another to Florence. But our adopted home was such a delight that we were always happy to come back at the end of the day.

The two weeks passed quickly and it was finally time to return to London. I admit I had a nervous moment as I turned the key to our front door.

Every home exchanger should feel the same. Would the house be ransacked? Would he have been stripped of his furniture? I’m sure some people have had bad experiences, although I haven’t heard a horror story yet.

In our case, everything was fine. There were no coffee stains on the carpet and the rooms were clean and tidy.

And while I have never considered our house as ‘adorable’ – nor our garden as ‘awesome’ – it was good to know that our adopted Italian friends enjoyed their stay as much as we enjoyed ours.

Would I do it again? Yes, next year. Maybe even Mooloolaba.

Ask for additional details on the house you want to exchange: the website does not tell you everything.

Get some advice on the area: We wished we had asked more questions about places to see.

Write an honest description of your own home: A successful home exchange depends on trust.

Consider keeping a locked room – a place to keep your personal items.

Hire a professional cleaner to prepare your house: we forgot to book one, making our last day in England unnecessarily stressful.

The most convenient airport is Pisa (pisa-airport.com). Peretola Airport in Florence (aeroporto.firenze.it) has only one runway and no capacity for intercontinental flights, and since budget airlines avoid it, it is also a relatively expensive destination. . However, British Airways (ba.com) will launch flights there from City Airport later this year, so it may be worth considering. Busy Pisa is served, among others, by British Airways (Gatwick, Heathrow), easyJet (Bristol, Gatwick, Luton), Jet2com (Belfast, Leeds / Bradford, Manchester, Newcastle and East Midlands) and Ryanair (Edinburgh, Glasgow-Prestwick, Leeds / Bradford, Liverpool, Stansted and Dublin, as well as Bournemouth and East Midlands in summer).

Driving is the best (sometimes the only) way to explore the most remote rural areas. Tuscan roads are generally well maintained, and 24-hour gas stations are quite common, although you don’t always have to rely on being able to use your credit card in the machine. Parking in many historic towns is limited or limited. 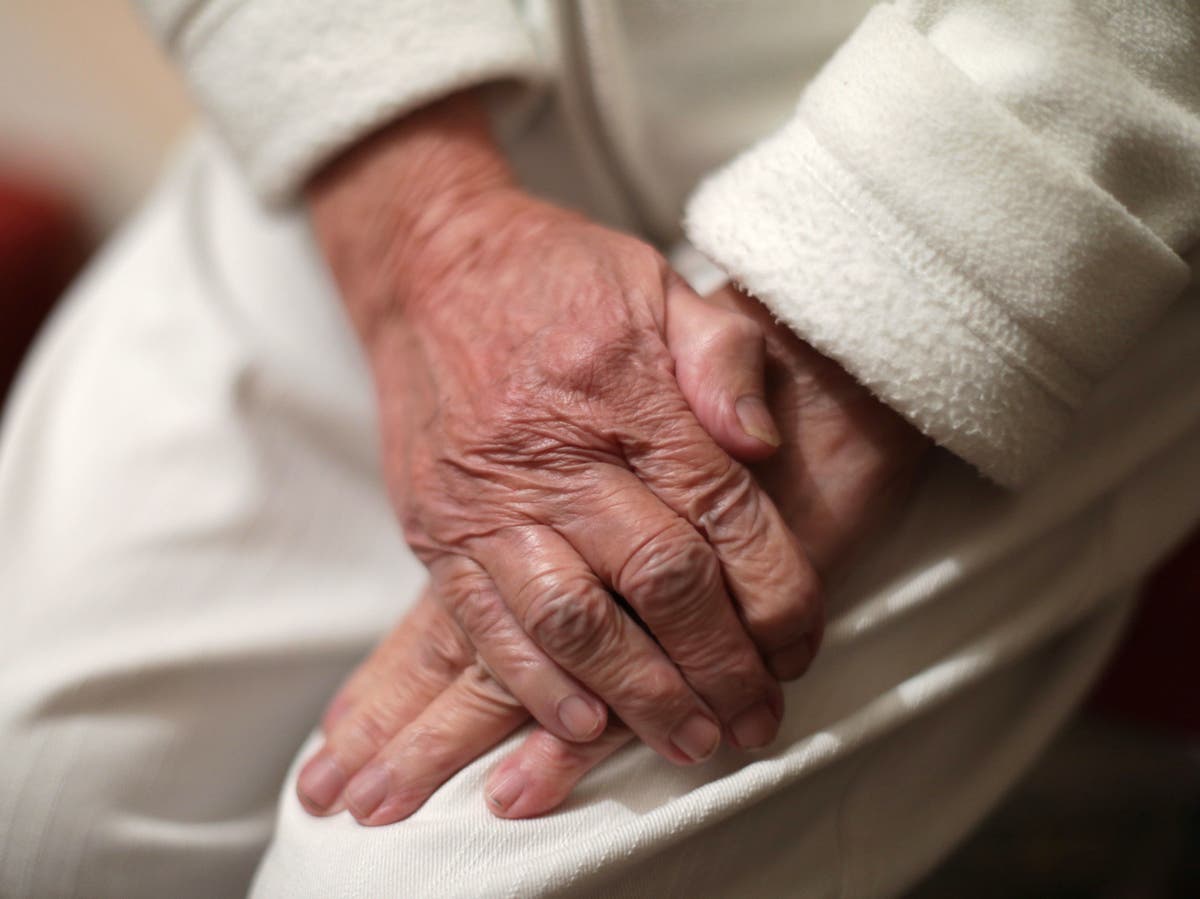