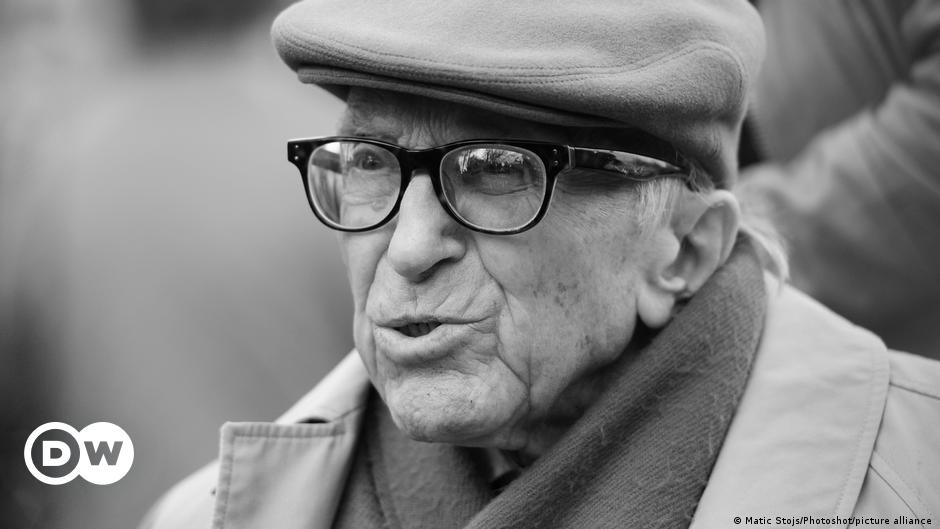 He knew three enemies: fascism, the communist dictatorship and capitalism. Boris Pahor wrote in protest against dictatorship, be it that of money, Mussolini, Hitler or Stalin. During his long life, spanning most of the 20th century, the writer and concentration camp survivor had countless opportunities to do so.

Boris Pahor was born on August 26, 1913 in the city of Trieste, which at that time still belonged to the Austro-Hungarian Empire. His father was a civil servant in the administration of the cosmopolitan city.

Being a citizen of the world was something Pahor took for granted even in his old age, as he told the German daily. Frankfurter Allgemeine Zeitung in a 2014 interview.

His relatives were members of the Slovenian minority in Trieste, annexed by Italy in 1918 after the collapse of the Danubian monarchy. In 1922, the fascist Benito Mussolini came to power in Italy. Trieste was “Italianized” by the fascists, minorities were suppressed and Pahor’s father had to earn a living as a street vendor.

In his book “Flowers for a Leper” (2004), Pahor bears witness to the terror of the Italian fascists against the Slovenian minority in Trieste, whose history he once again devotes himself to in “Piazza Oberdan” (2006).

On a death march from Bergen-Belsen

In 1940, the Italian army recruited Boris Pahor and sent him to Libya. There he managed to graduate from high school.

After the collapse of Fascist Italy, Pahor returned to Trieste. From 1943, during the Second World War, he fought in the resistance against the German occupiers and the Italian fascists who were allied with them.

In January 1944, he was arrested by the Domobrancen militia, which collaborated with the SS, and deported to the Dachau concentration camp. He survived four other Nazi concentration camps, namely Natzweiler-Struthof, Dora-Mittelbau, Harzungen and Bergen-Belsen, from where he was sent on a death march. With him was the famous French writer Stephane Hessel. 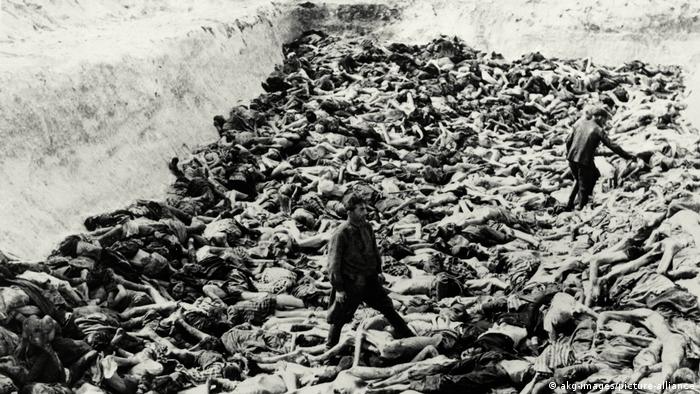 In this photo, concentration camp doctor Fritz Klein, who performed experiments on prisoners at Bergen-Belsen, stands in a large pit of corpses

Pahor recorded his 15-month struggle for survival in the camps in the book “Necropolis” (1967), which secured his place among the great authors of his time, including: Imre Kertesz, Primo Levi and Ruth Klüger.

After his release, Pahor traveled to Paris to recover from tuberculosis.

His second most important work, “A Difficult Spring” (1978), is based on his Parisian experiences. In it, a survivor of a Slovenian concentration camp tries to find his way back to life. The affection of a French nurse helps her on this journey. The book focuses on how it is possible to live, talk and remember with people who did not experience the camps.

After his stay in Paris, Pahor returned to Trieste. His early post-war publications made him popular and famous in Slovenia, which was a constituent republic of the Socialist Federal Republic of Yugoslavia after the end of World War II. A critic of communism, he came into conflict with the Yugoslav authorities on several occasions and for three years was banned from entering Slovenia because of his anti-totalitarian statements.

His home remained the cosmopolitan city of Trieste. From 1953 until his early retirement in 1975, he taught literature at a Slovenian high school and wrote several of his most important books.

It was only in the 1990s that it was also translated into German, English and French, then became known to Western audiences and rose among the candidates for the Nobel Prize for Literature.

Until his old age, Boris Pahor campaigned tirelessly against dictatorships and totalitarianism. He denounces the “forgetting of history” in Europe, particularly in Italy, and in the same 2014 interview with the Frankfurter Allgemeine Zeitung, he accused the Italian public authorities of doing nothing to maintain the memory of the atrocities committed by the fascists. Hardly anyone knows about the six or seven concentration camps in and around Ljubljana under Italy’s fascist regime, Pahor said.

In the last years of his life, he was also increasingly concerned about the “dictatorship of capital” that emerged in the context of the banking and financial crises of 2007 and 2008 – but also about the disappearance of eyewitnesses from the 20th century.

“One can conveniently start rewriting history when there is no one left to contradict the authority of an eyewitness,” Pahor also told the Frankfurter Allgemeine Zeitung. “I haven’t forgotten what was done to the human mind and human body in the 20th century.”

Speaking on Slovenian television in one of his last public appearances, he also reiterated the importance of remembering: “I wanted to testify and explain what I experienced so that others can learn how and what can happen”.

Boris Pahor died in Trieste on May 30, 2022, at the remarkable age of 108. He leaves behind him a literary work as complete as it is poetic, which will retain its testimony both in the Slovenian language and in translation.

Slovenian President Borut Pahor, who shares his surname with the deceased, paid tribute to him as “the conscience of Slovenia, Europe and the world. A man who demanded for himself freedom of thought differently and demanded the same freedom for others”. Italian President Sergio Mattarella paid tribute to Pahor as a “witness and victim of wartime atrocities, excessive nationalism and totalitarian ideologies”.

This article was originally written in German. 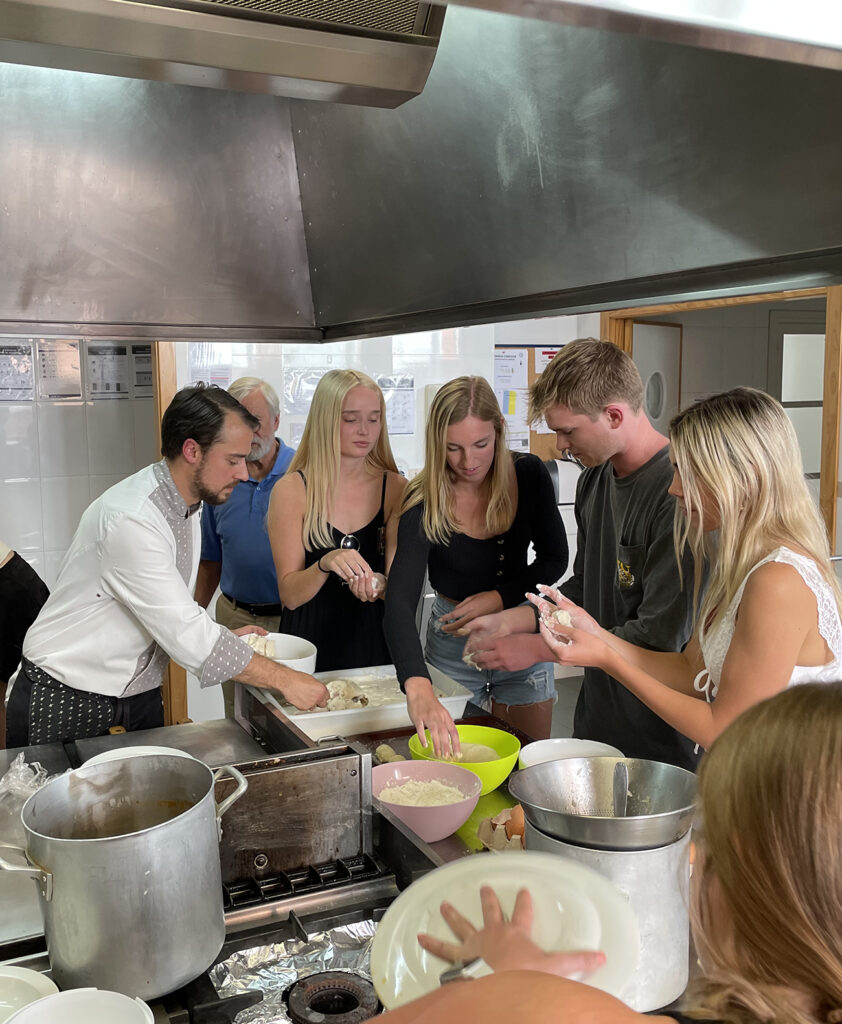