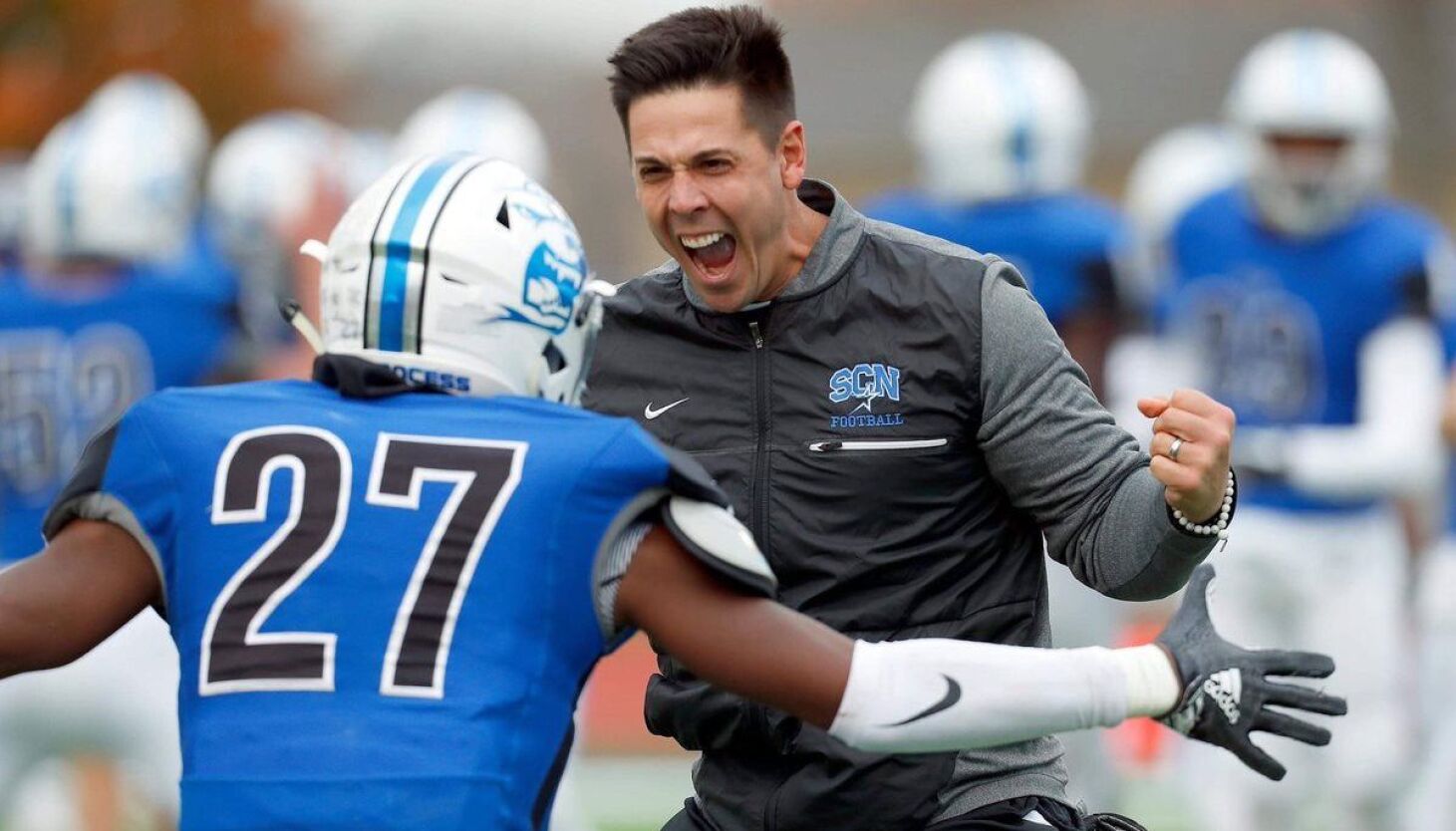 Her father grew up in France and her mother is from Italy. But her father’s family is originally from Ukraine, which gives her a unique perspective and intense interest in the events unfolding in that country.

“I got involved a lot more than I would like,” Pomazak said of the daily updates on the Russian invasion of his homeland. “[But] I feel like we need to get more involved and try to figure that out.

The story, from Pomazak’s perspective, dates back to the early days of World War II, when his relatives “were caught between the Russians and the Germans.”

He said the men in his family resisted pressure to join the Russian army.

“My great-uncle was killed by the Russians and left in the middle of the town square as an example,” Pomazak said.

The rest of the family dispersed. One member ended up in Siberia, while Pomazak’s grandfather and uncle went to Poland. “My grandfather went to work in an internment camp,” Pomazak said. “He was a farmer.”

After the war ended, this branch of the family moved to France, where Pomazak’s father was born. Now they are in the United States.

Pomazak’s uncle is now in his mid-80s and, like his nephew, lives in the Midwest.

“My uncle…sent us stories about what he went through and how he had a similar experience as a child,” Pomazak said.

Watching the hardships endured by the Ukrainian people is hard enough. Hearing how history repeats itself decades later is even worse.

“For me, as a 43-year-old man and a father of two, it changes your perspective,” Pomazak said.

It makes him think more about his roots, which he has always been aware of but perhaps not to the point of his elders. Although his uncle returned to their homeland, Pomazak did not visit Ukraine on two trips to Europe.

But he tried to use them as teachable moments with the North Stars, which he led for nine seasons, winning 61 games and a state runners-up trophy in 2018.

“I definitely shared my impressions with my players, especially as a first-generation American and looking at it through my eyes,” he said.

Pomazak was heartened to see the world rallying behind Ukraine’s cause, whether it was governments sending military aid and sanctioning Russia or ordinary citizens organizing humanitarian aid.

He also heard people react to his tweets about his Ukrainian heritage and his views on the current situation.

“I had a lot of people showing their support,” he said.

And he feels like he’s learned more about himself and his family.

“Sometimes you don’t know where you’re from,” Pomazak said. “You try to figure out who you are as a person.

“It makes so much more sense now.”