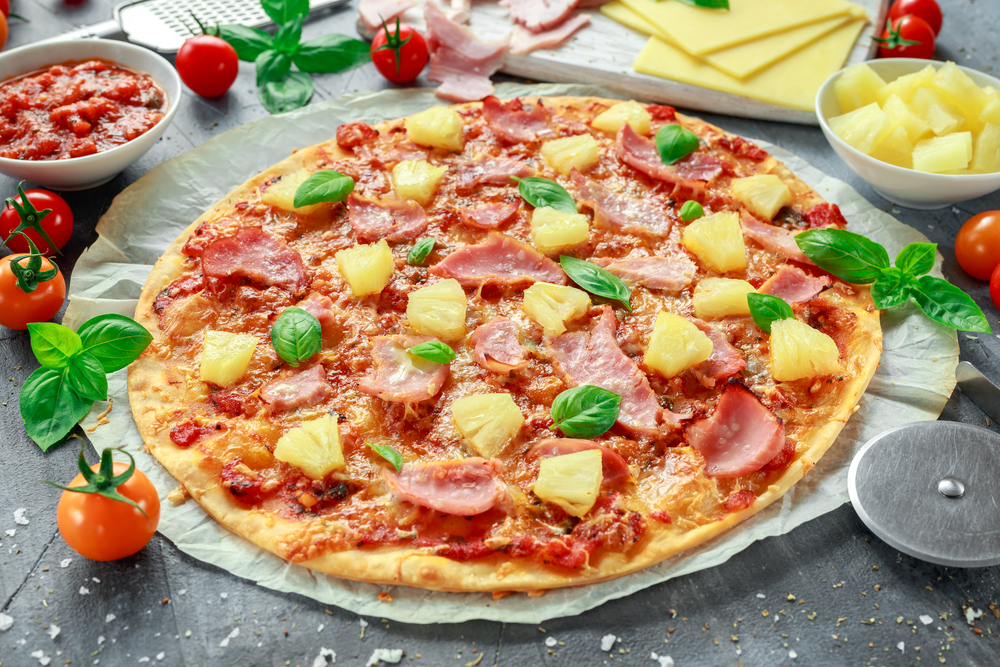 Fan of pineapple on your pizza? Can’t get enough of the creamy carbonara? Italian cuisine is adored around the world, but how people choose to eat it is controversial AF.

Maybe it’s because pizza and pasta have spread so far that people have inevitably started giving them their own spin. Maybe it’s because each Italian region originally had its own way of doing things, anyway. In reality, it’s probably a mixture of the two.

But that doesn’t mean Italians are any less angry about what happened to their many classic dishes. An official YouGov poll just ranked the most egregious “crimes against Italian food” – and the results are humiliating.

To establish the rankings, pollsters compiled a list of 19 ways foreigners have been accused of butchering Italian food. They then asked a group of Italians what they really thought and assigned a number to each cooking style. Positive numbers mean more people say it’s acceptable than unacceptable, while negative numbers mean the opposite.

The most unacceptable dining choices include garlic bread with a pasta meal, which scored minus 14, and drinking a cappuccino with dessert (minus 23). Even more outrageous is including cream in carbonara sauce (minus 45), having pineapple on pizza (minus 63) and, worst of all, having ketchup with pasta (minus 82 ).

However, the country is not aligned on all issues. The response to having risotto as a side dish was quite mixed (2), as was breaking up spaghetti before cooking (minus 1). However, respondents agreed that cutting it with a knife after boiling it was many worse (minus 46).

Italians aren’t totally pro-tradition, however. Having meatballs with spaghetti is an Italian-American invention, but it’s caught on at home too – with a score of 58, it’s definitely acceptable to the majority of Italians. Phew.