A Cirencester business has received an early Christmas present as their panettone received a My Guild The Great Taste award.

Matteo Conte and Clara Cardillo started selling their wares at Cirencester Farmer’s Market, and now also have a stand at the Five Valleys shopping center in Stroud as well as at the Italian restaurant Terra – located in the Sandersons shop in the centre.

Clara said of their Great Taste Award: “It is a great achievement and we are very proud of how far our small business has come in the space of three years.

“Awards are great but it’s customer satisfaction that we value the most, we already have orders for this year’s Christmas panettones, while puttanesca remains one of the favorite sauces purchased from Non Solo Pasta.”

The Great Taste Jury is made up of more than 500 food and beverage professionals, spanning chefs, recipe creators, critics, journalists, buyers and broadcasters, with the 2022 lineup including chief buyers from prestigious department stores Selfridges and Fortnum and Mason, as well as restaurateurs and food writers.

The South West region, which includes Gloucestershire, won a total of 529 awards after being blind tasted by more than 500 judges – winning 29 three-star awards, 159 two-star awards and 341 one-star awards.

Panettone is an Italian type of sweet bread originating in Milan, usually prepared and enjoyed for Christmas and New Years in Italy. Its popularity in the UK has been on the rise since well-known Italian chefs such as Gino D’Campo and Jamie Oliver’s friend Gennaro Contaldo touted the delights of the popular European festive cake.

More information on non-solo pasta can be found at nonsolopasta.co.uk 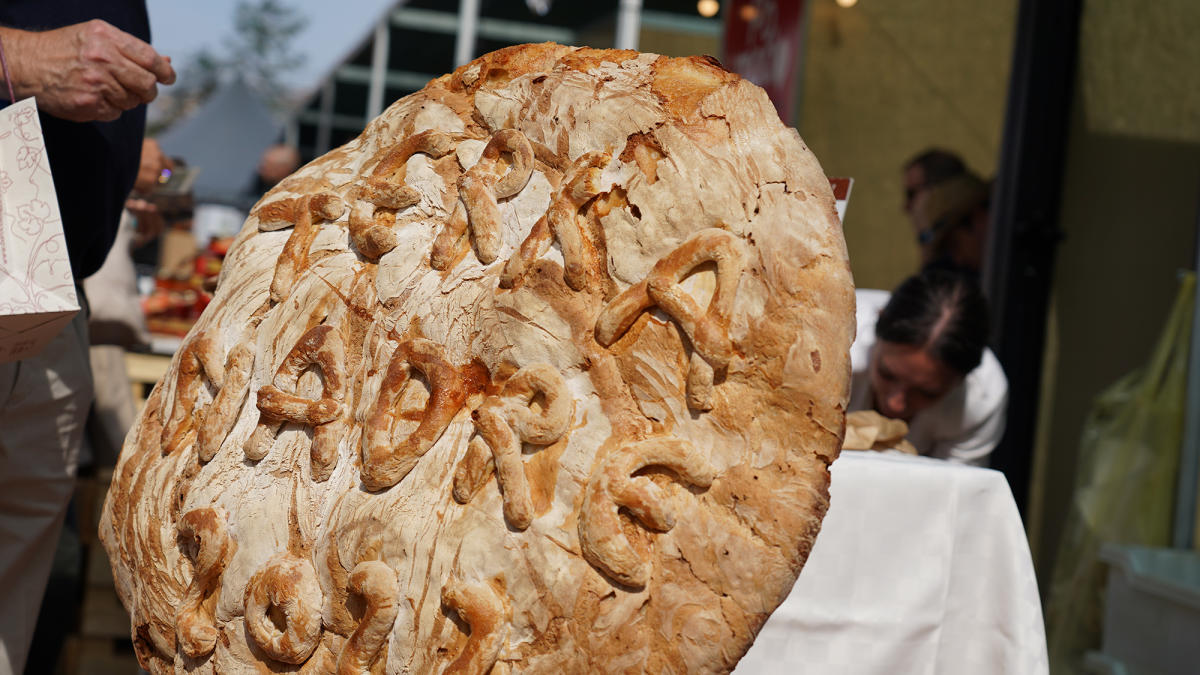